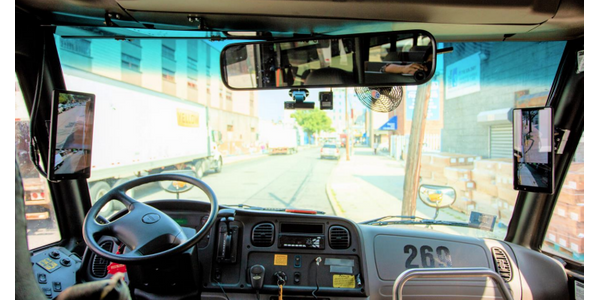 The limited 5-year exemption takes effect Dec. 4 and lasts until the same date in 2027, allowing the company's digital camera system to serve as an alternative to two rear-vision mirrors. 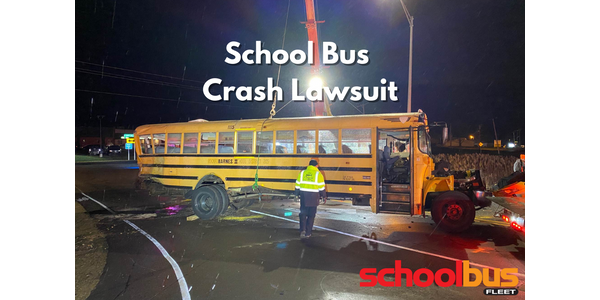 Players, parents, and coaches argue the driver should not have been allowed to take the job he was working when he crashed into the school bus. 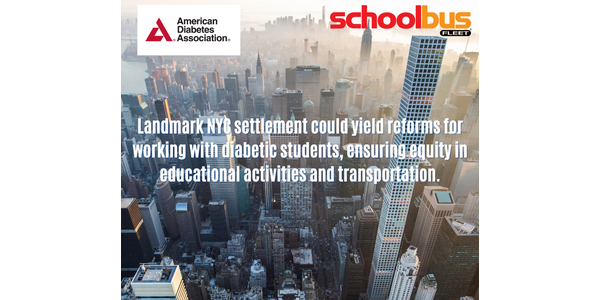 The class-action settlement resolves claims that New York City health and education leaders systemically failed to ensure students with diabetes could attend school safely and have the same educational access as their peers. 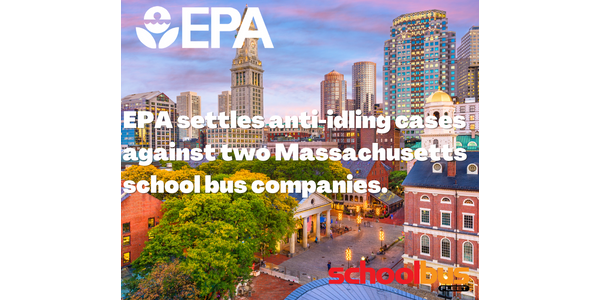 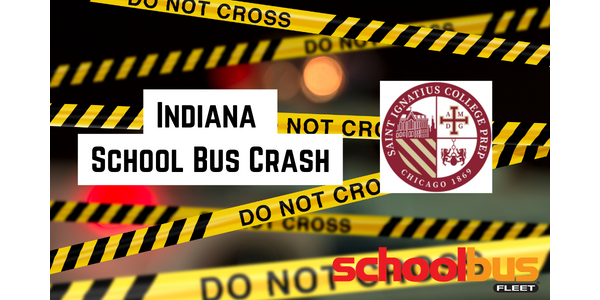 The truck driver reportedly ran a red light, smashing into the side of the school bus. 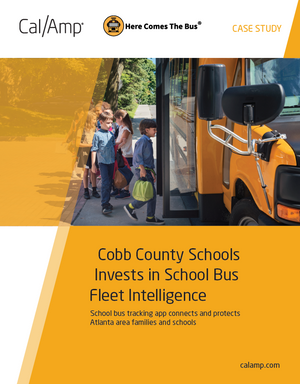 Behind the Scenes of the Cobb County Schools Fleet Intelligence Transformation

The Benefits of Implementing the Latest Wheelchair Securement Standards 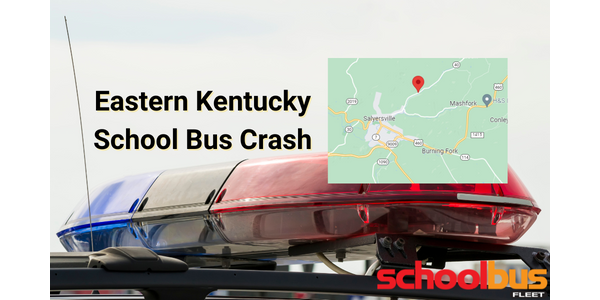 It appeared the school bus driver overcorrected, crossing both lanes and over an embankment, striking and cutting a utility pole in half. The bus landed on the passenger side. 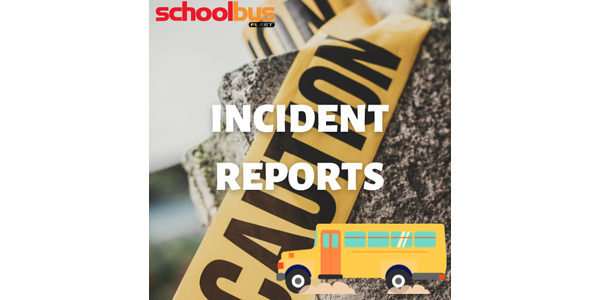 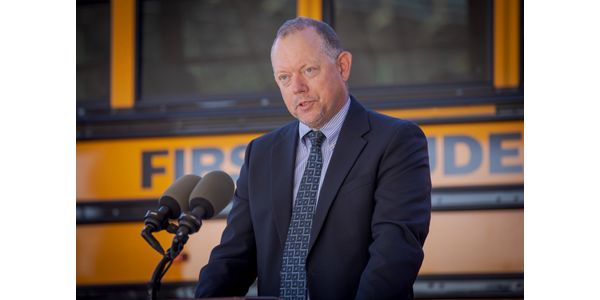 Increased penalties and rising convictions under the state's School Bus Stopping Law may have something to do with the year-over-year drop in Operation Safe Stop violations. 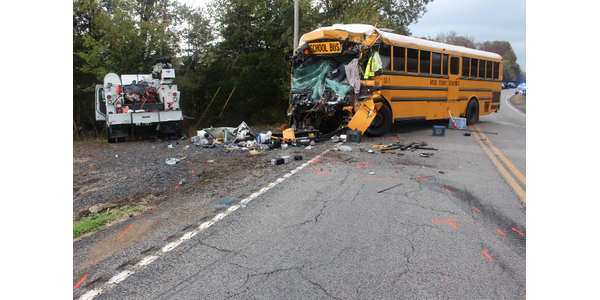 A fatal Tennessee school bus accident led the board to call once again for seat belts and other safety measures.

NASDPTS Conference: What Does Marijuana Have to Do with Pupil Transportation? 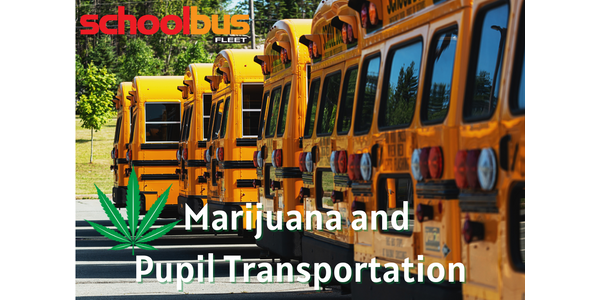 A lot, a student transportation industry expert explained. Most Americans have access to marijuana, and decriminalization of the drug is on several November ballots, making it relevant now more than ever. 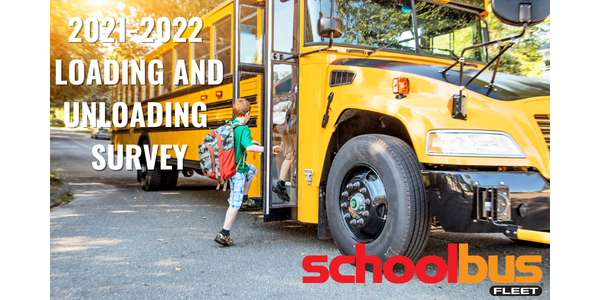 Over the last 50+ years, nearly two-thirds of loading and unloading deaths have occurred during the morning run. 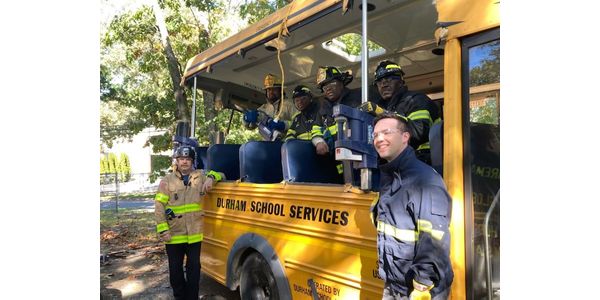 Durham School Services donated the bus to the Gordon Heights Fire Department for use in extrication drills and tool demonstrations. 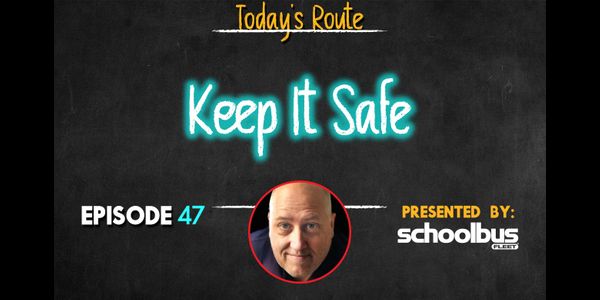 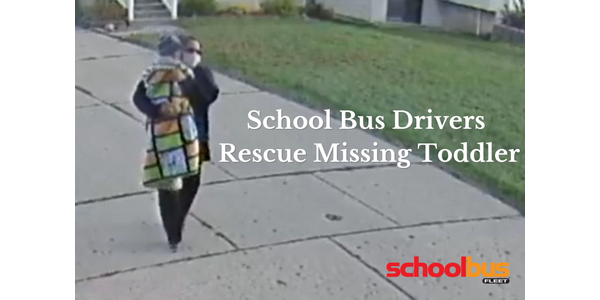 The drivers helped reunite the child with his parents, just minutes after the car he was sitting in was stolen. 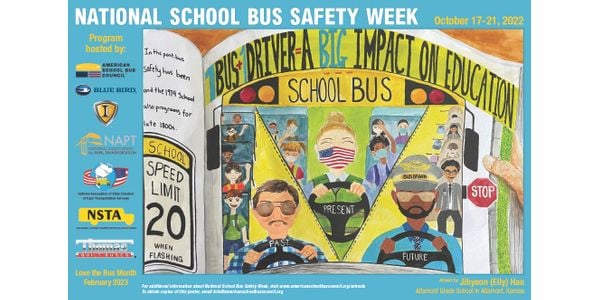 The federal agency wants motorists to remember that children's lives are on the line when a school bus stop-arm is extended. The new campaign launched just days before National School Bus Safety Week.

Interactive safety presentations, special bus driver gifts, and a bus showcase at a state fair were just some of the events that took place during NAPT’s National School Bus Safety Week. 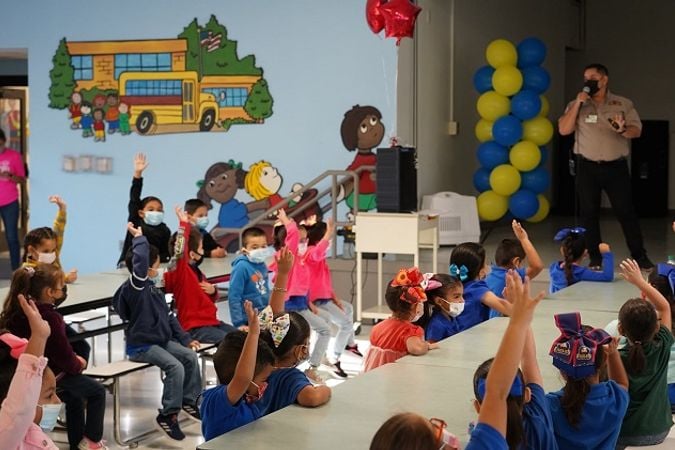