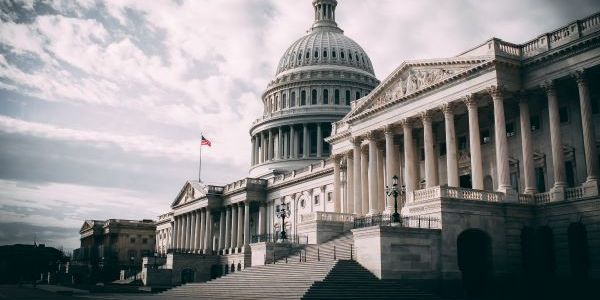 The National Association of State Directors of Pupil Transportation Services will hold its upcoming conferences in person in the Washington, D.C. area. 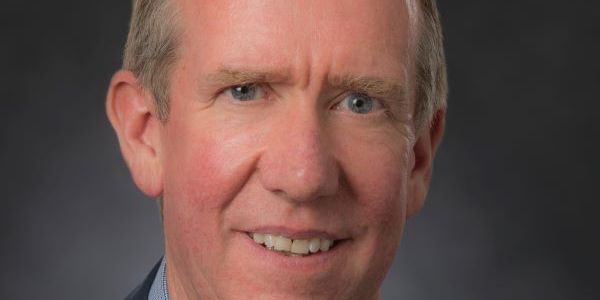 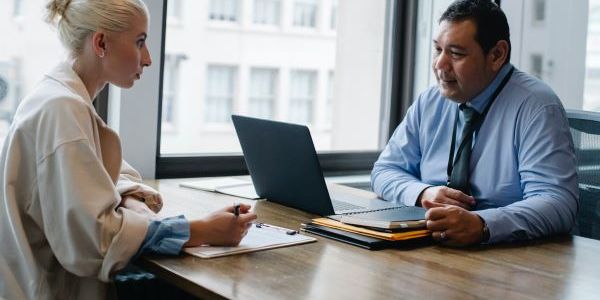 VIDEO: Georgia Bus Driver Shares Her Love for the Job 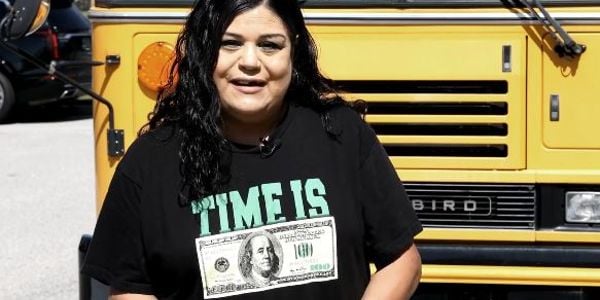 Angela Delgado, a four-year driver for Richmond County School System, details her reasons for driving a school bus, from working with kids to having paid holidays and breaks to being able to spend time with her family. 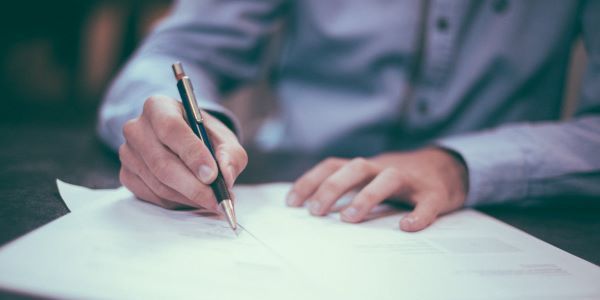 Three essentials are conveying respect for the seller’s business, understanding their intentions post-transaction, and presenting a clear path to close and fund the transaction. 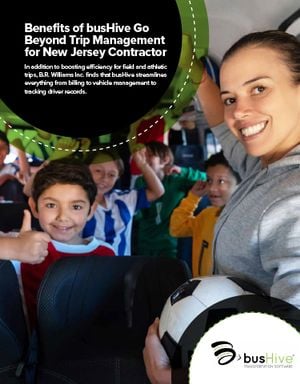 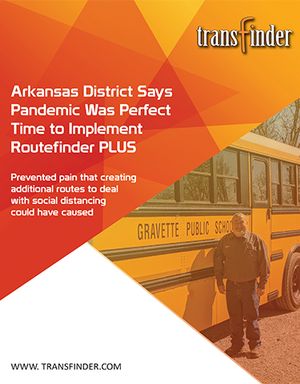 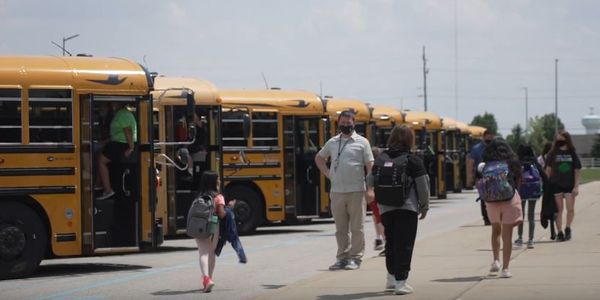 From routing and scheduling to communicating with parents and maintaining the district’s bus fleet, members of Franklin Township Community School Corp.’s transportation department discuss the ways in which they ensure students are transported safely to and from school. 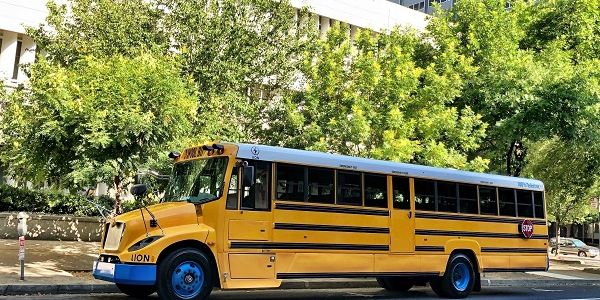 The School District of Philadelphia is making strides to transition from an all-diesel fleet by purchasing a total of 16 gasoline-powered buses from IC Bus and five electric buses from The Lion Electric Co.

Deal Making 101: Choosing the Right Battles is Key to Winning the War 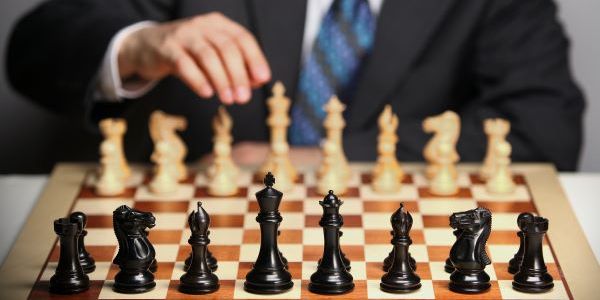 Focusing on material deal points, sticking to the end goal but being flexible on the means to get there, and determining whether a “battle” is even necessary at all are three effective strategies for successfully closing a transaction. 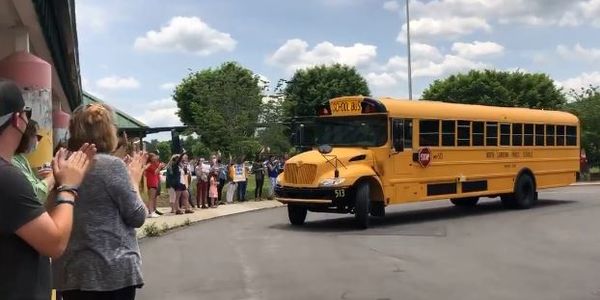 Cynthia Massey, a 30-year bus driver and data manager for Buncombe County Schools, receives a proper send-off as she circles the driveway at Avery's Creek Elementary School one last time picking up students to take them home. 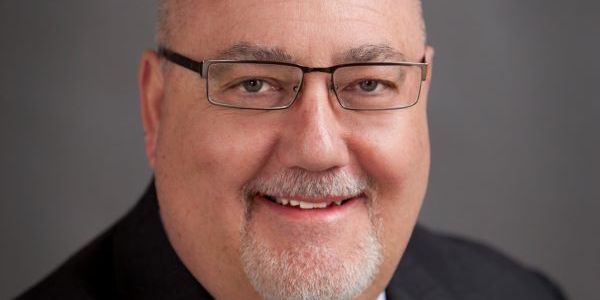 Ronald Halley has been tapped to lead STA's rollout of an electric vehicle pilot program as the company starts work in select markets on the East and West coasts. 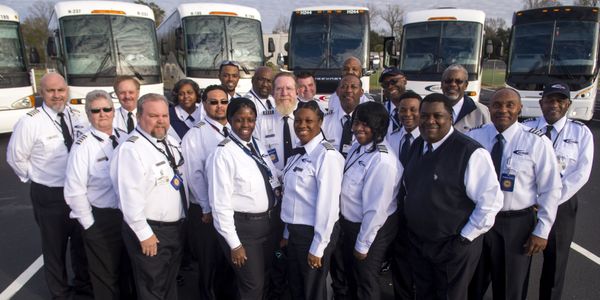 Driving Force was created to help the entire industry and companies of all sizes to attract and retain drivers.

6 Ways to Find a Mentor 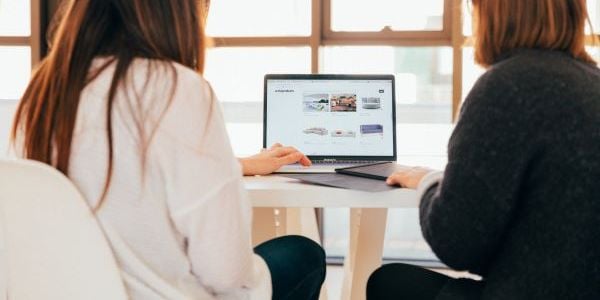 Pinpointing what you want help accomplishing, networking inside and outside your industry, and seeking someone you admire who will push you are key to bolstering your career with a mentor. 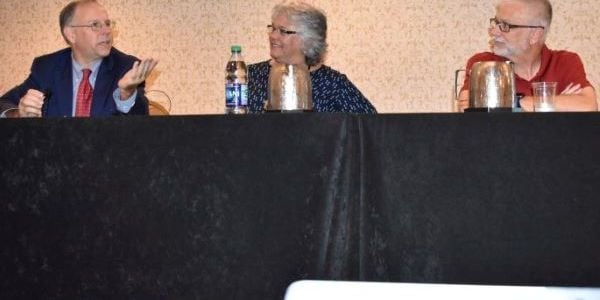 Indiana-based Student Transport aims to reduce the timeline to prepare new drivers for the CDL test to acquire their Class B License to two or three weeks. 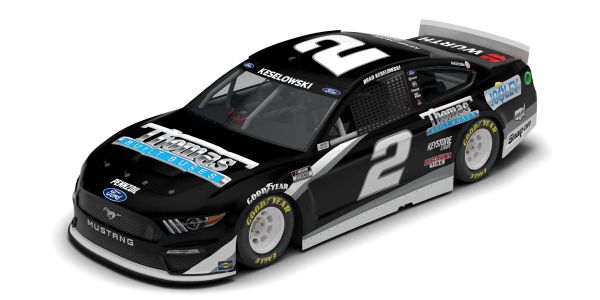 The OEM is sponsoring NASCAR driver Brad Keselowski. He will drive the No. 2 Thomas Built Buses Ford Mustang.

Appreciation for pupil transporters abounded nationwide during Love the Bus month, with sweet treats, masks and hand sanitizer, certificates, and profiles detailing the extra contributions of some drivers during the pandemic. 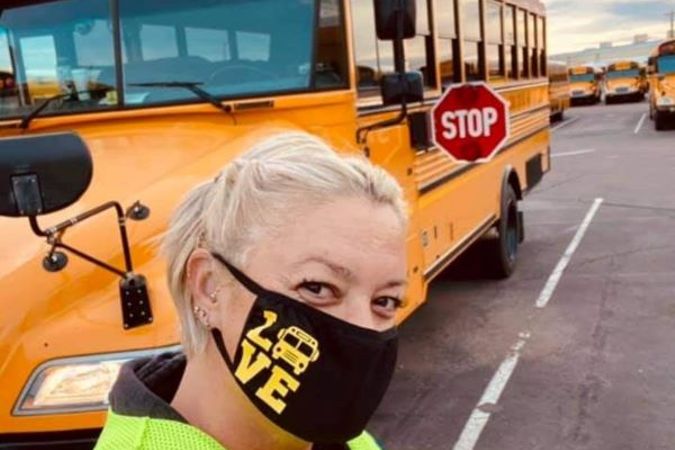