Real-world Results: Newer Diesel School Buses Are Proving They Are in a League of Their Own 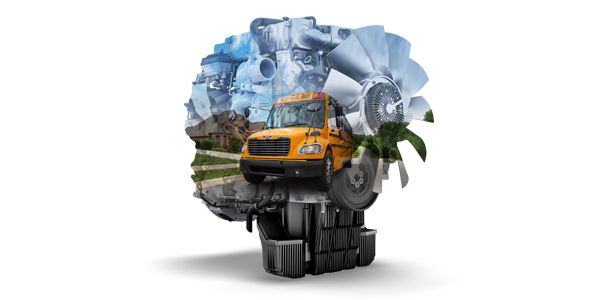 With thousands of new clean-diesel school buses on the road, fleet managers are reporting best-in-class fuel economy and an unprecedented reduction in regen issues.

Five Missouri districts and a school bus company received $672,540 in grants they can use for newer, cleaner alt-fuel buses. 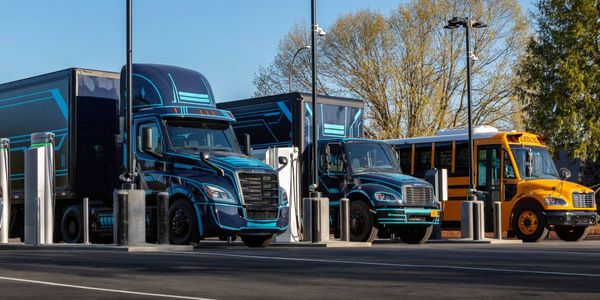 Oregon's new rules will speed the transition to electric and lower-emissions trucks, buses, and vans, and likely will inspire other states to also adopt the emissions regulations. 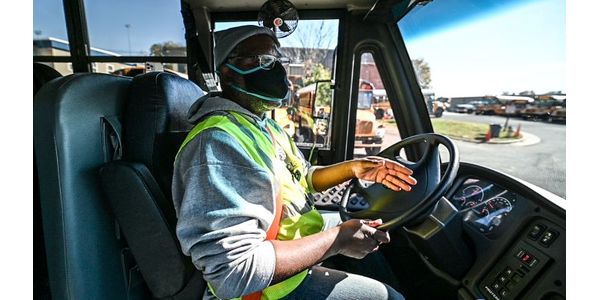 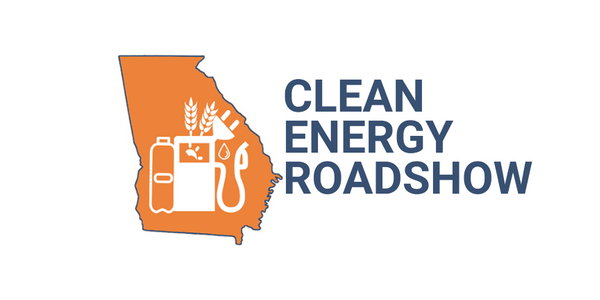 The second of three Clean Energy Roadshow events made a stop at Mercer University in Macon. 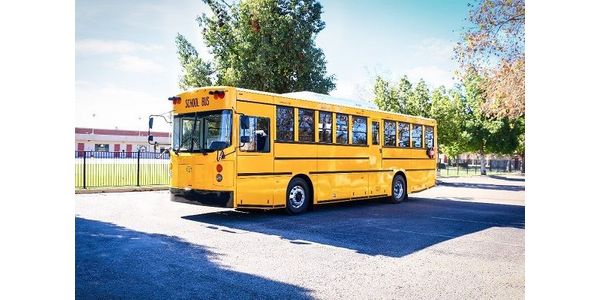 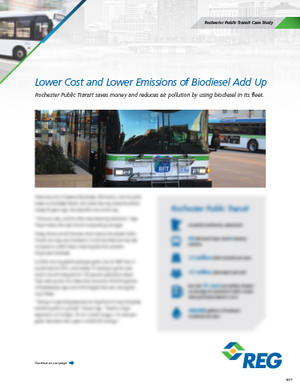 Lower Cost and Lower Emissions of Biodiesel Add Up 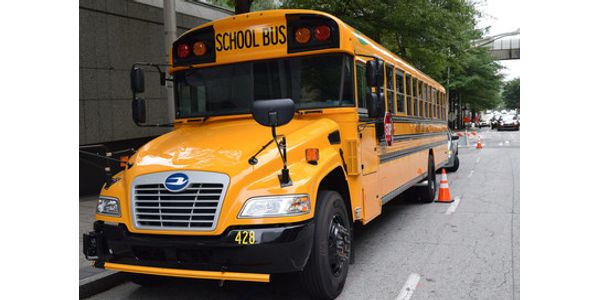 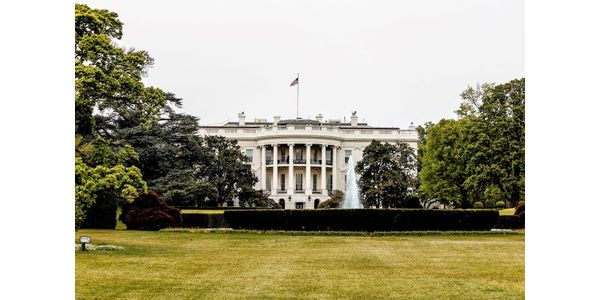 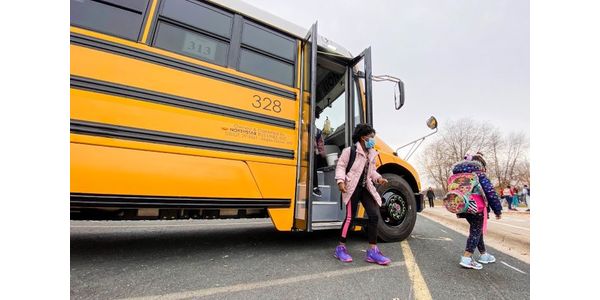 The Minnesota Pollution Control Agency (MPCA) awarded more than $2.1 million to five recipients to allow a shift from diesel to electric school buses. 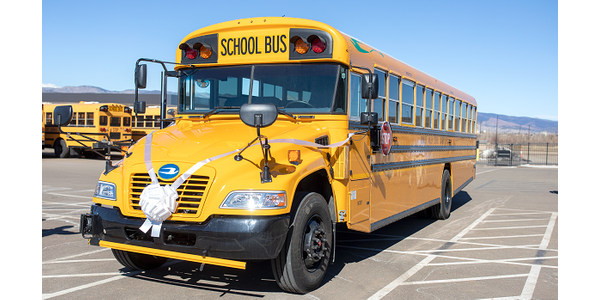 The proposed funding would transition about half the state's fleet from diesel to electric within six years. 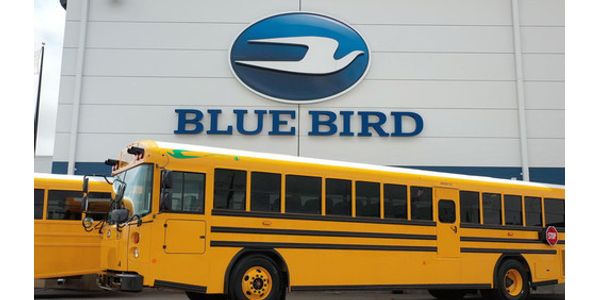 The 125kW vehicle-to-grid stations will form what is described as a "first-of-its-kind V2G hub" at Blue Bird's facility in Fort Valley, Ga. 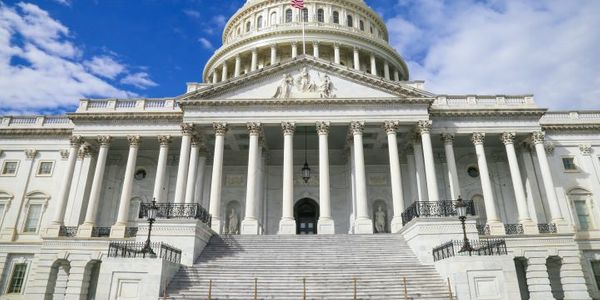 The legislation, long delayed, includes $5 billion for electric and other zero-emission school buses. 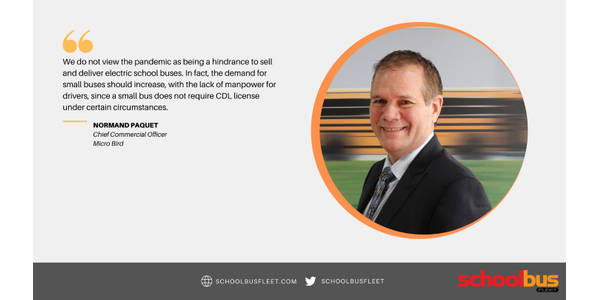 The chief commercial officer thinks demand for small buses should increase because they don't always necessarily require that drivers have a CDL. 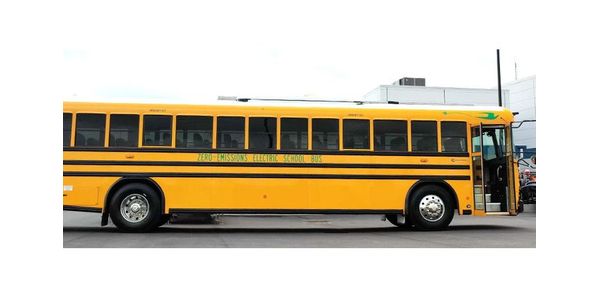 The Georgia-based manufacturer announced it has 800 electric school buses either delivered or on order. 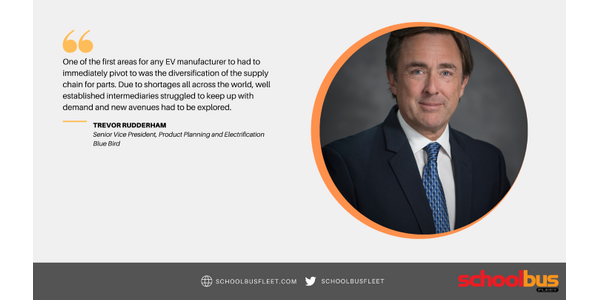 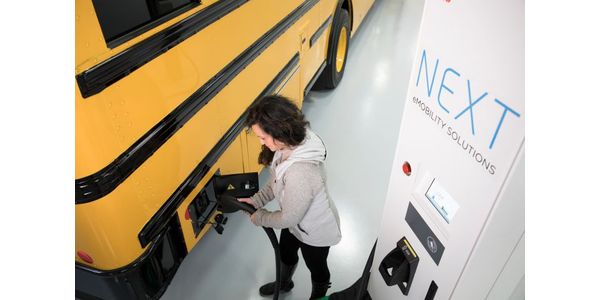 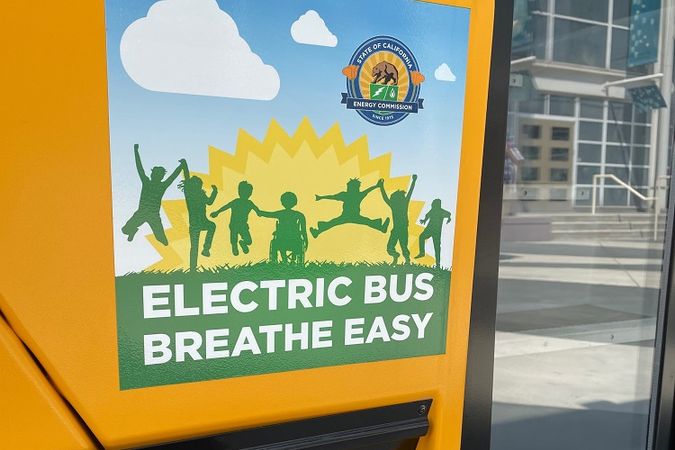