Thomas had covered the pupil transportation industry with School Bus Fleet since 2002. When he's not writing articles about yellow buses, he enjoys running long distances and making a joyful noise with his guitar. 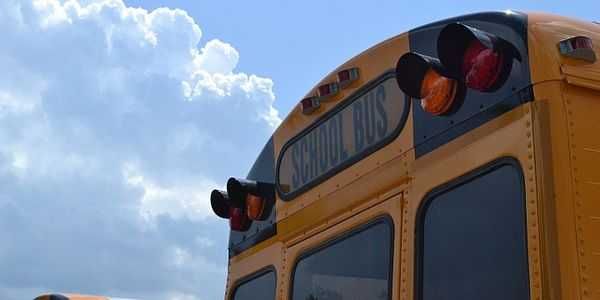 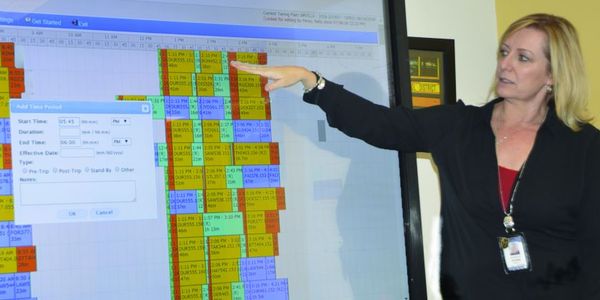 Who served as a mechanic for Marine One, the presidential helicopter? Which Texas transportation director was born in Iran? And who used to draw blood for a living? Learn about these and other intriguing school bus industry people in the return of this popular series. 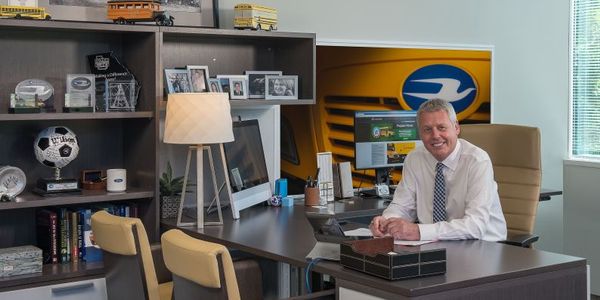 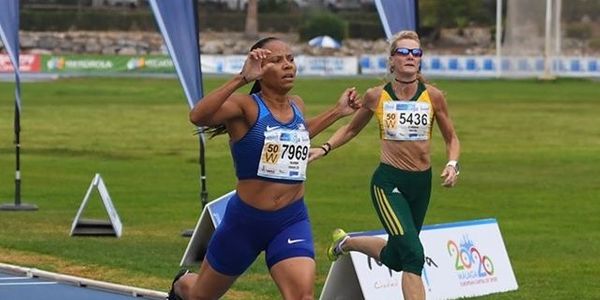 Emma McGowan, who drives a special-needs bus for Gwinnett County (Ga.) Public Schools, continues to outrun the competition at the world masters meet.

NASDPTS Marks Half a Century of Leadership in Pupil Transportation Policy 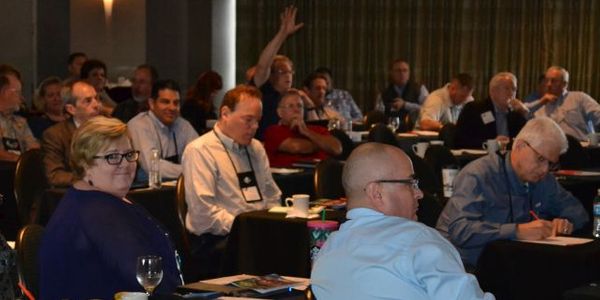 The association, which turns 50 in November, connects state directors with federal regulators, school bus manufacturers, suppliers, and other industry groups.

The lightning reportedly struck nearby and traveled to where the children were standing under a tree. All three were recovering in the hospital.

Reports indicate that the truck hit another vehicle, veered into opposing traffic, and collided with the bus. School bus driver Sarah Slovinsky is remembered fondly by a transportation director and others. 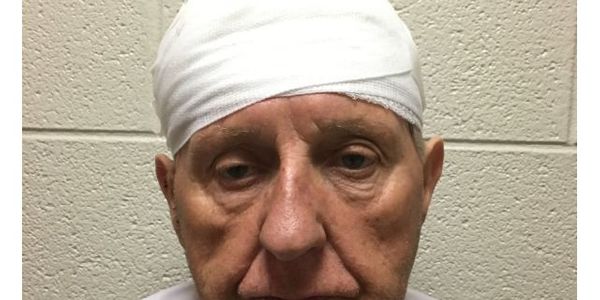 Warren Nostrom is charged with first-degree murder in the fatal shootings of his estranged wife and one other person at the Cumberland County School District bus garage. 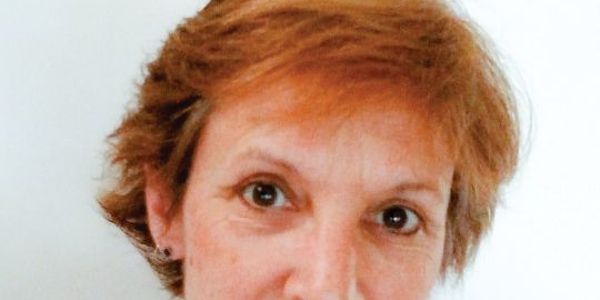 How Director's Service in Marines Applies to Pupil Transportation 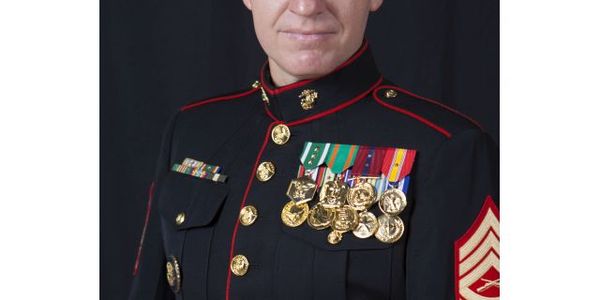 After retiring from the Marine Corps, Adam James took on the role of director of transportation for Greenville (S.C.) County Schools. Here, he shares details on the similarities, such as daily inspections and leadership principles. 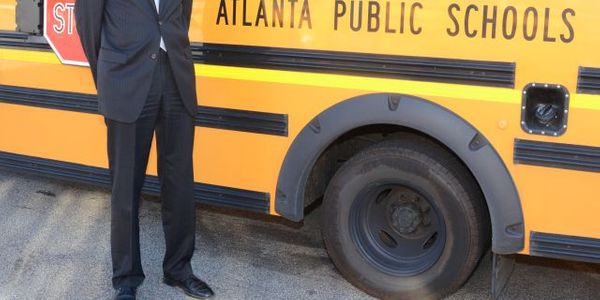 Know an exemplary transportation director who deserves recognition? SBF is still accepting nominations for our Administrator of the Year award — but only until Friday, Sept. 14.

Officials say two cars were shooting at each other, and one apparently missed the other car and hit the bus. One student is injured by debris. 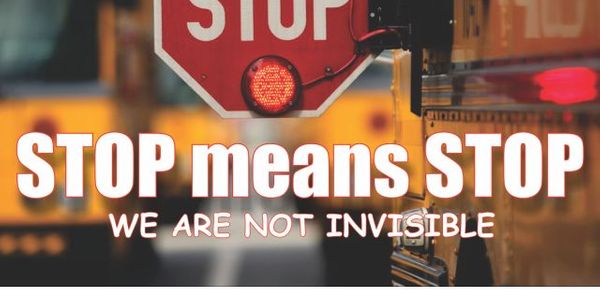 Invited to address truck drivers and other staff at Intermountain Gas Co., an Idaho student transportation expert explains the importance of stopping for school buses. 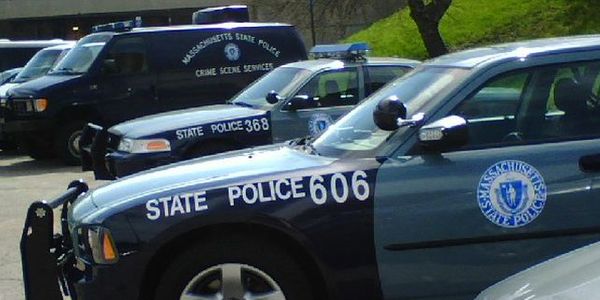 After a threat is called in, the driver pulls over, and a bomb squad clears the bus. Massachusetts police say a student will be charged.

Fourteen students are on board when fire breaks out. The bus team begins the evacuation, and neighbors step in to help.