The Vulcan Series in-vehicle surveillance systems and Pro8 Central Management System software offer high-definition (HD) video of up to 1080p and up to 4 megapixel resolution, along with the ability to schedule or automatically download video clips via Wi-Fi or cellular.

Vulcan Series DVRs (digital video recorders) are engineered to record IP cameras and HD cameras on the same system and display them simultaneously on screen during playback. Recording two types of camera feeds on the same system enables the fleet operator to have IP cameras installed in key locations where clarity is needed most. However, IP camera channels require more storage than other types of recordings, and this can limit the number of hours that can be stored on the DVR. The solution, according to AngelTrax, is to capture the majority of camera views with true high-definition cameras. 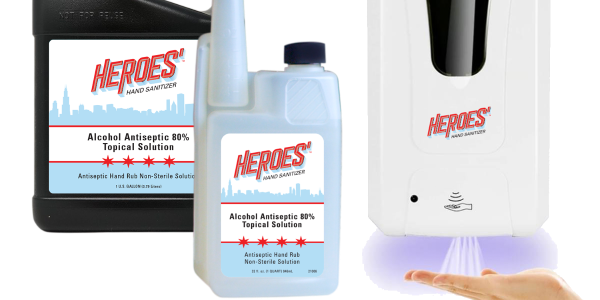 HEROES Hand Sanitizer is 80% alcohol and has been approved by the FDA and WHO. 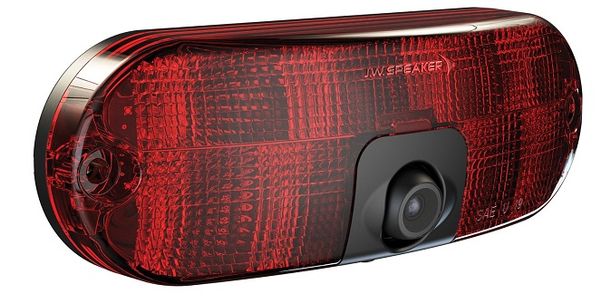 The Model 272 CHMSL from J.W. Speaker Corp. is a combined warning light and center high-mount stop light with a built-in backup camera. 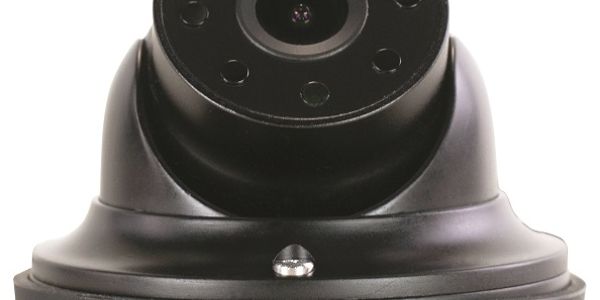 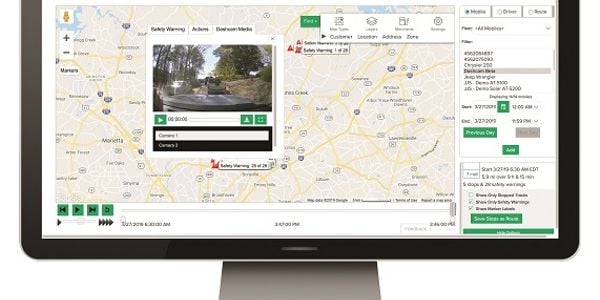 The NexTraq Dashcam can provide downloadable videos, real-time alerts, and live GPS location services for use in a variety of applications, including school transportation. 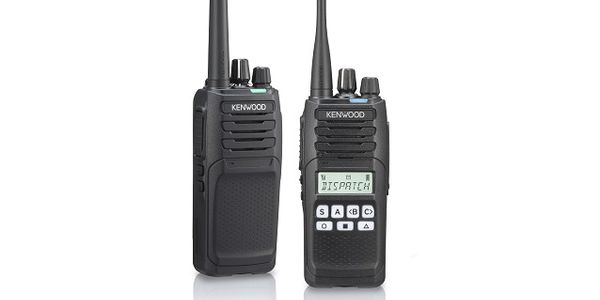 JVCKenwood’s NX-1200 and NX-1300 portable radios operate in two digital protocols — NXDN and DMR — and analog, enabling multi-protocol operation and the capability to transition to digital with mixed-mode operation. 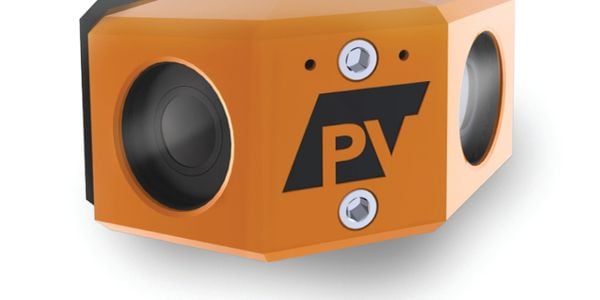