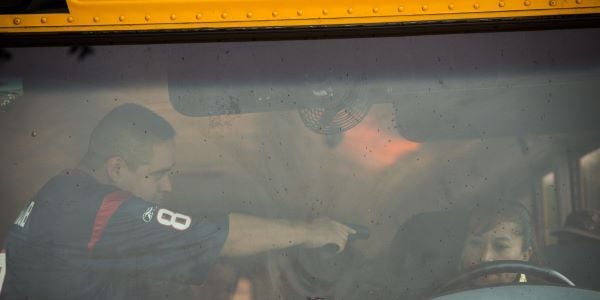 A man with a rifle allegedly forces his way onto a bus at a bus stop, orders the driver to drive the bus, then kicks him and the 18 students off and drives the bus before abandoning it. The driver is credited for de-escalating the situation. 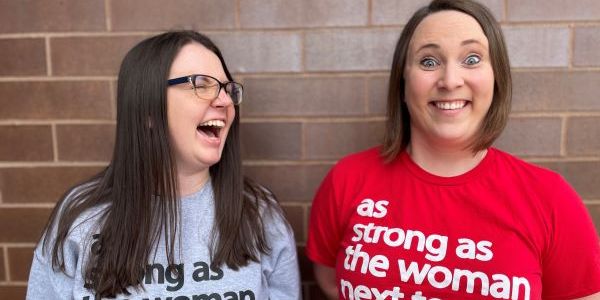 The two women start VOCE to encourage women to reach their highest potential in the workplace and confront sexism. 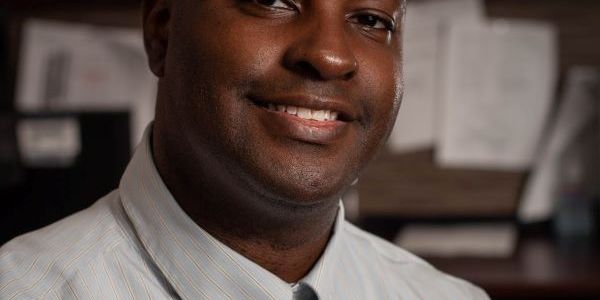 Terry, the director of transportation at Orangeburg County (S.C.) School District, discusses providing material and emotional support during the pandemic, and frustration with motorists passing stopped school buses even with the presence of stop-arm cameras. 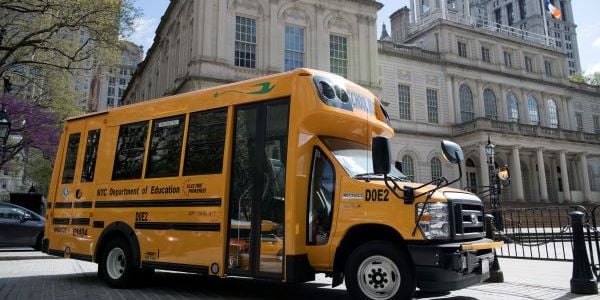 Mayor Bill de Blasio announces on Earth Day that the city is working toward making the entire fleet electric, starting with a purchase of 75 electric school buses in the next two years. 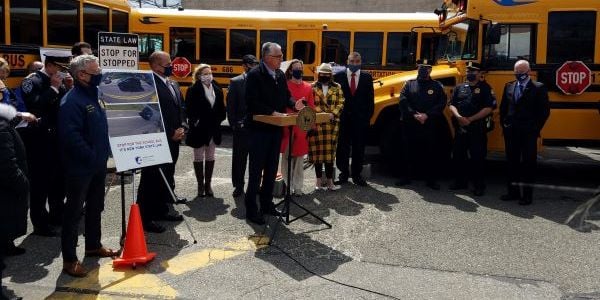 Moving to Full Fleet Electrification: A Look at 3 Districts' Plans 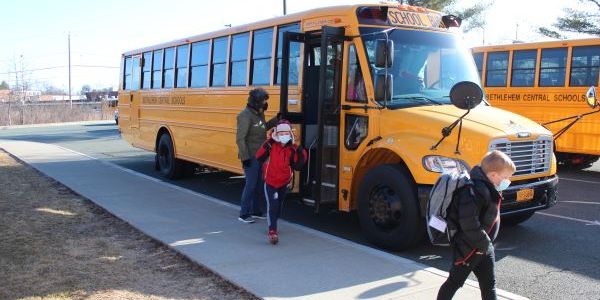 Maryland, New York, and California districts skip the typical small-scale purchase of one or two electric buses for a pilot and plot complete fleet transitions. Plans include funding and making the undertaking budget neutral. 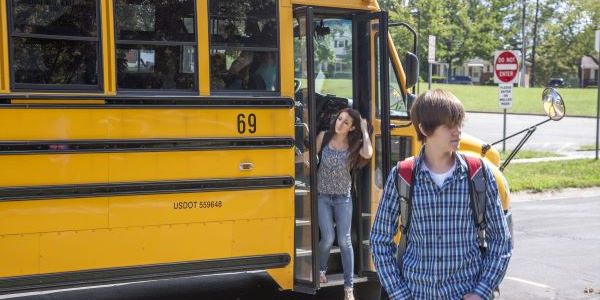 With more schools reopening for in-person instruction, campuses are again at heightened risk of school shootings. A security consultant shares a handful of indicators to look for.

Getting Back to Full Speed: What Do You Need? 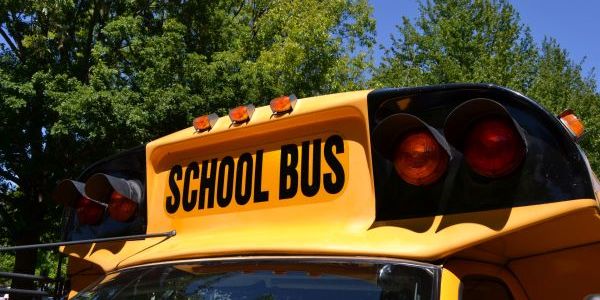 Momentum is growing to return to full operation. For pupil transporters, that means addressing potentially greater driver shortage, factoring in the added responsibilities of sanitizing the buses — possibly as a permanent practice — and returning to managing more staff members in person. 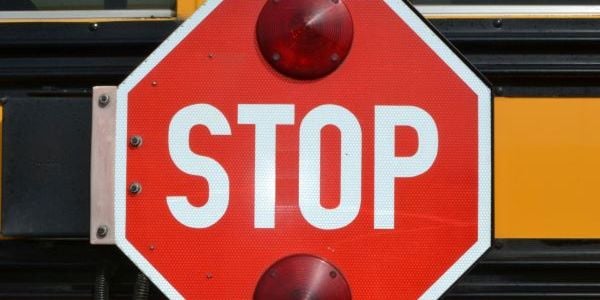 Two U.S. Representatives reintroduce the Stop for School Buses Act, which would require a review of laws, practices, and technologies aimed at preventing the illegal passing of stopped school buses. 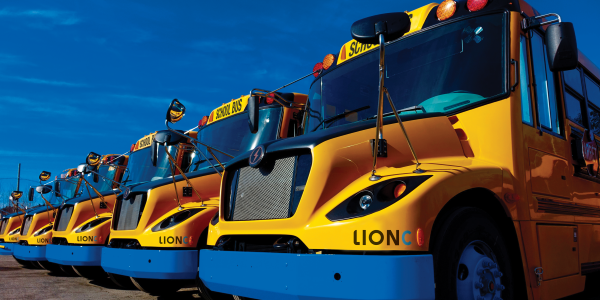 Some components under the hood, such as hoses and coolant, are the same. Key differences include the need to disable batteries during repairs, a noise generator, and significantly fewer parts in an electric motor. 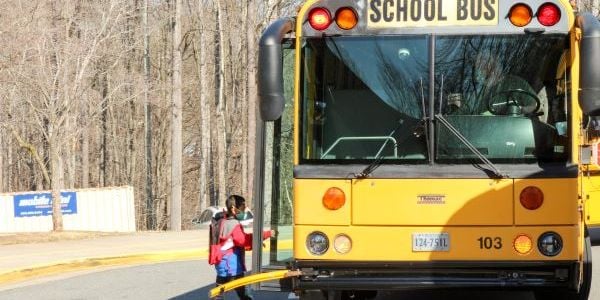 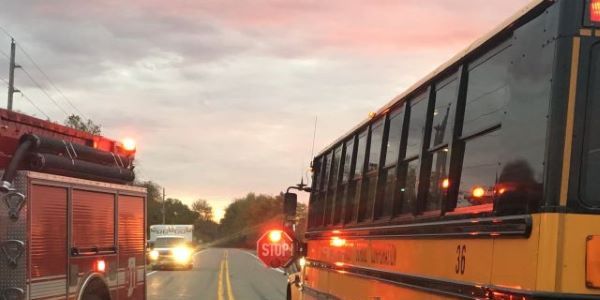 Over Half of K-12 Students Can Now Attend School In Person, Data Show 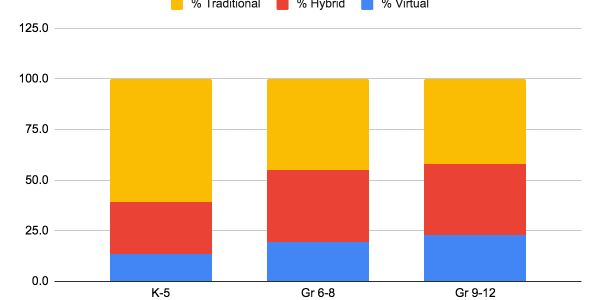 More than 51% of students nationwide can receive in-person instruction, and less than 20% attend school virtually. New 3-feet social distancing guidance from the CDC is expected to accelerate on-campus learning. 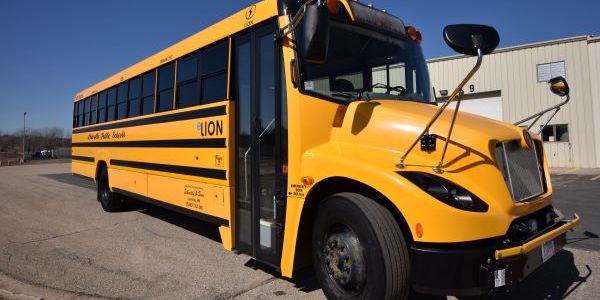 Two school districts and one bus company weigh in on lessons learned during operation. They recommend planning to expand infrastructure, keeping range and charging in mind, and prioritizing driver training. 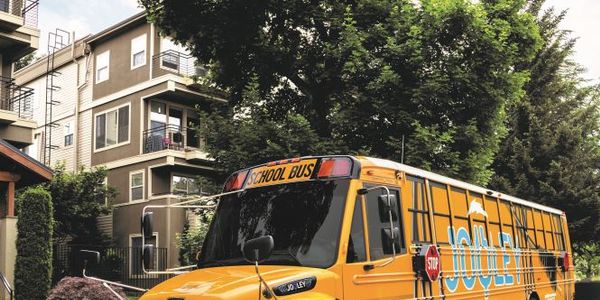