The coolers feature H-Core technology that allows for the natural expansion and contraction of cooling tubes inside the EGR cooler — which reportedly limits structural failure that can occur at the end of the tubes, rupturing the EGR cooler and leading to possible engine component damage, according to the supplier. The H-Core construction also increases the surface area of the coolant tubes within the EGR coolers, making them more effective heat exchangers than other tubed designs, according to the supplier. 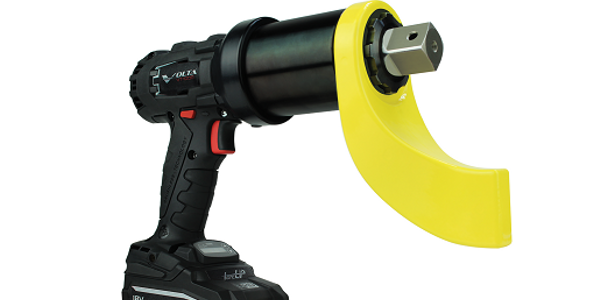 The VOLTA battery-powered wrench is designed to secure wheels and improve maintenance. 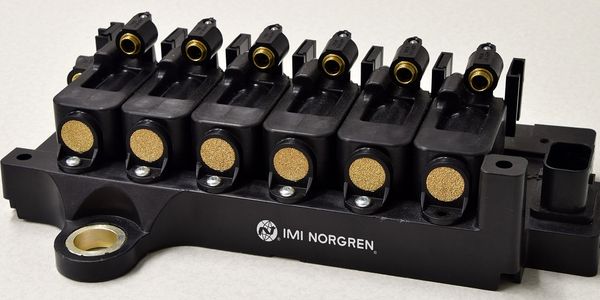 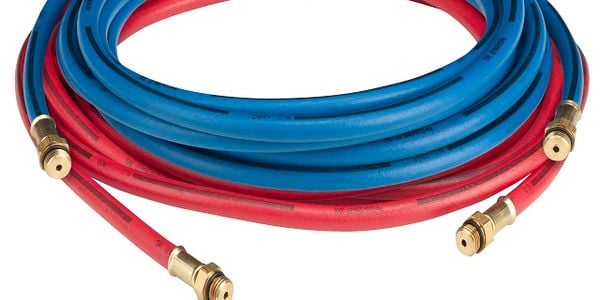 Robinair’s six new service and replacement tank hoses are designed for use with the company’s 34888HD air-conditioning systems machine. 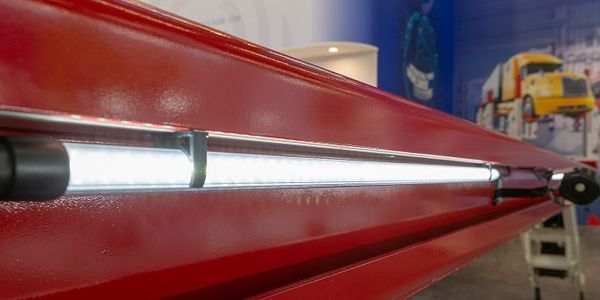 The lighting system is designed to increase area-specific, under-vehicle lighting for greater shop safety and efficiency, according to the company.